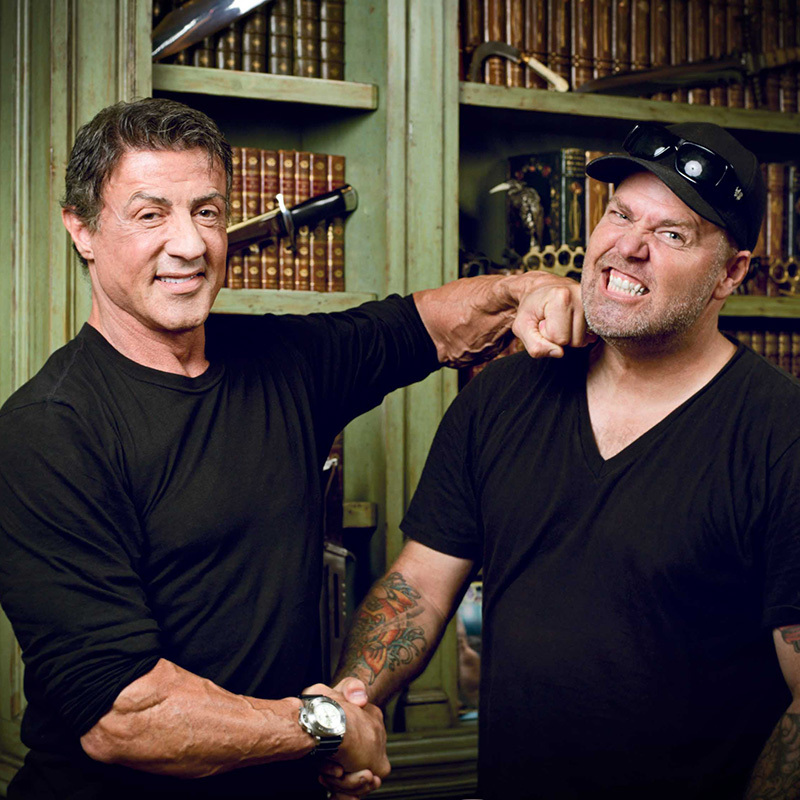 Biography
Brian Morris is a contemporary artist based in Southern California. He consciously chooses to live a minimalist life and put all his focus on exploring the human condition with mixed media, primarily nude art photography. Morris’s work is recognizable for its unique style that features a deep connection and consensual discovery through his camera lens and creative direction. He is extremely prolific and adept at the art of photography and comfortably shifts style from one genre to another. This is due to a very deep understanding of the craft.


Brian Morris photography, AKA: goes by his creative alias Nai/Neye Sirrom, which is his first and last name spelled backward. It's an 80's street thing.

Nai Sirrom began exploring the human condition through his images in the late 1980s. Furthermore, his portfolio showcases both the darker and brighter aspects of humanity, especially those experienced by women. By using nude art as a medium, he can explore a variety of questions surrounding the figure and document human sexuality, body dis-morphia, social conditioning and market influence. He describes his photographs as transformative, influential, thought provocking and controversial.

Additionally, his conceptual images explore themes of sensuality, teasing, voyeurism, the male gaze, and consent. Nai Sirrom uses the nude form as a vessel to investigate offensive topics and ideas surrounding the female naked body. More specifically, his work explores the shame and judgment that societal norms and morality ideas often impose on the female body in a naked state. His imagery highlights “shameful” themes to expose the human carnal instinct. And, normalize something so normal and natural—the female nude form—often construed by society as a taboo subject.

Throughout his career, one of his favorite creative endeavors includes his ten-year ongoing project, The Tin Foil Muse Project. A project which consists of a gallery of fine art images focusing on the study of women’s health. Furthermore, the photo series aims to bring awareness to issues surrounding the female condition and address the stigma faced by women globally. Additionally, Nai Sirrom hopes that upon completion, the images can travel around the world and advocate for funding for women’s health and women’s equality.

Sirrom studied fine-art, graphic-design, illustration, photography, anthropology, and business at San Jose State University. Furthermore, his work exhibited in various solo, student, and group expositions in universities, coffee shops, restaurants, as well as other venues. Some of his professional goals include having his work shown at international galleries and part of multiple collections. However, he considers his biggest accomplishment being able to fulfill his dream of doing what he loves—creating art—despite the hardships he faced throughout the years.

The world's best in provocative art

Straight to your inbox

Let us show you something you haven’t seen before. Welcome to Art Provocateur Gallery.

By clicking "Join Now" you acknowledge that you are 18+ years of age and agree to receive the Art Provocateur Gallery newsletter from which you can unsubscribe. You agree to APG's Terms of Use and Privacy Policy.